You are here:
22 Oct, 2019Leave a commentArchive, BusinessBy 01Insurance 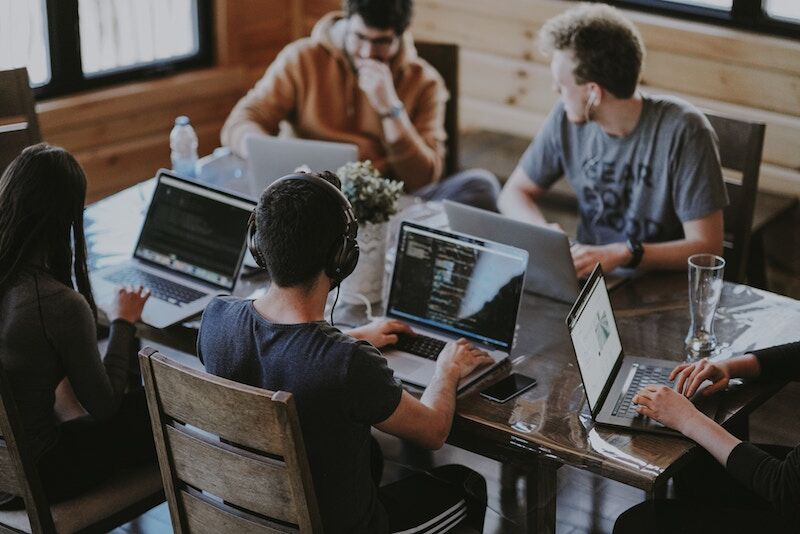 What’s the difference between admitted and non-admitted commercial coverage?

If you are looking for business insurance in Whitestone, New York, then you’ve likely seen insurance providers characterized as “admitted” or “non-admitted.”  But what exactly do these terms mean?  Here’s what you need to know about the difference between admitted and non-admitted business insurance.

Which Option is Right for You?

This is what you need to know about admitted and non-admitted insurance carriers.  Do you need further assistance with your business insurance in Whitestone, New York?  If so, then contact the experts at 01 Insurance.  We are ready to assist you with all your commercial coverage needs today.

Related posts
What to Know About Travel Insurance
30 Apr, 2020
Best Plants to Grow in Your Home
23 Apr, 2020
Tips to Help You Preserve Your Home’s Value
21 Apr, 2020
Important Questions to Ask your Car Mechanic
16 Apr, 2020
Gifts That Can Affect the Recipient’s Insurance
14 Apr, 2020
Tips to Increase Your Business Referrals
9 Apr, 2020
Leave Comment