You are here:
12 Mar, 2020Leave a commentArchive, BusinessBy 01Insurance 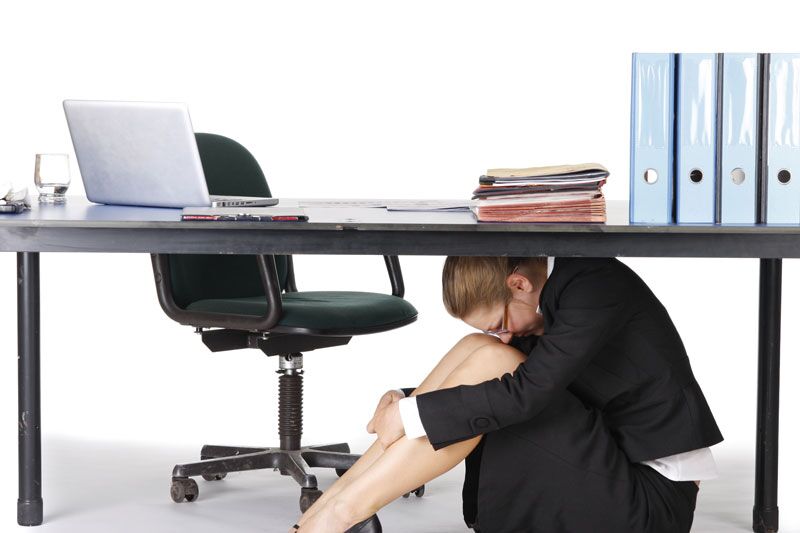 Watch out for these instances of employee harassment.

The workplace should be a place of professionalism and mutual respect.  Unfortunately, many workplaces fall short of this standard, and business owners are left with major liability suits on their hands.  If you want to protect your employees’ rights and ensure that your business is as inclusive ad respectful as possible, then watch out for these common instances of employee harassment.

Sexual and gender harassment are two of the most common types of workplace abuse.  In fact, about 50% of victims of workplace harassment report that the abuse was sexual in nature or related to their gender.  Oftentimes, female employees are the victims of this type of harassment.  Common instances of sexual harassment include inappropriate behavior, sexual advances, or unwanted physical contact.  Common instances of gender harassment include sexist behaviors and comments, derisive remarks, and engaging in demeaning conduct towards employees of a certain gender.

Approximately one-fifth of workers who report workplace harassment claim that the abuse was based on their race, color, or national origin.  Younger workers and ethnic minorities are more likely to experience racial harassment in the workplace.  Common instances of racial harassment include derogatory jokes, racial slurs, personal insults, and expressions of disgust or intolerance towards a particular race or group of people.

The third most common form of workplace harassment is religious abuse.  About 15% of employees reporting harassment said that their coworkers initiated unwanted discussions or made demeaning comments about their religious beliefs.  Employees who express their religious beliefs outwardly (such as by wearing religious garb or symbols) are more likely to be victims of this type of harassment.  Common instances of religious harassment include arguing about religion, attempting to convert someone, making insensitive comments about someone’s spiritual beliefs, making derogatory comments, and so on.

These are some of the common instances of employee harassment that you need to guard against.  One way to protect your company is by having the right business insurance in place.  For assistance with all your commercial coverage needs, contact the experts at 01 Insurance in Astoria, New York today.

Common Types of Workplace Harassment
About the author