“Named” vs. “Open” Perils in Your Home Insurance: What Are the Differences? 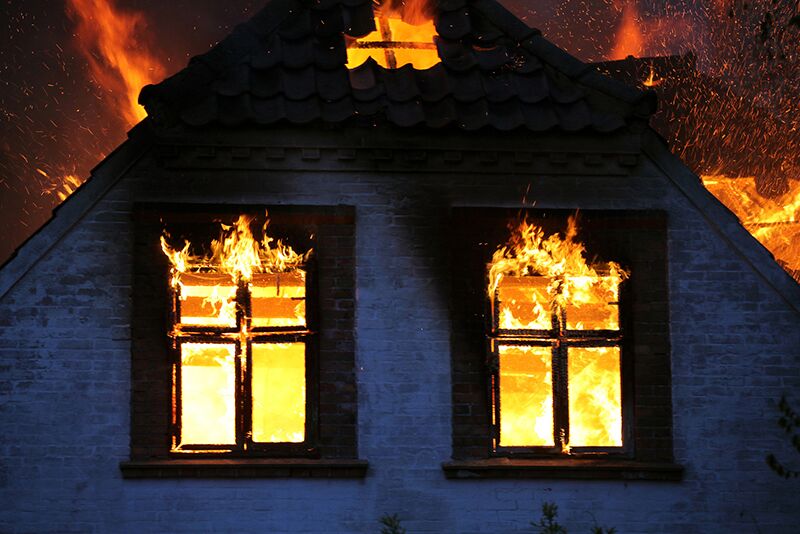 Your home faces many perils, but what are the differences between the “named” and “open” perils in your home insurance in Astoria, New York?

If you have property insurance, such as home insurance policy, then perils refer to the risks that can cause damage or losses to your property.  There are two categories of perils that your policy deals with: named and open.  But what makes a named peril different than an open peril and how do they affect your home insurance in Astoria, New York?  Read on to find out.

Named perils are the specific events listed in your policy that you are covered for.  Common named perils include fire, lighting, hail, vandalism, theft, and so on.  Essentially, if you have a named peril policy that specifically lists fire, then your home would be covered in the event that a fire damages your home.  Generally, named peril policies tend to be cheaper because they only provide coverage for the specific risks documented in your policy.  So, while you are saving money on your insurance, you are also personally assuming more risk.  Usually, you have the ability to customize a named peril policy so you can choose the coverage that makes sense for your needs.

To get your home the coverage it needs, it’s important to consider the differences between these two types of perils.  For assistance in getting the right homeowner insurance in Astoria, New York, contact the experts at 01 Insurance.  Our knowledgeable team is eager to assist you with all your insurance needs.

“Named” vs. “Open” Perils in Your Home Insurance: What Are the Differences?
About the author

Related posts
How Much Homeowners Insurance Do You Require?
12 Nov, 2020
Should You Get Home Insurance for an Older Home?
23 Jul, 2020
3 Important Ways to Protect Your Home Investment
2 Jul, 2020
Disinfect Your Home and Belongings with These Hygiene Tips
21 May, 2020
How to Handle Life at Home During COVID-19
19 May, 2020
What to Know About Travel Insurance
30 Apr, 2020
Leave Comment