Understanding the Importance of Flood Insurance in NY State

You are here:
18 Feb, 2021Leave a commentInsuranceBy 01Insurance 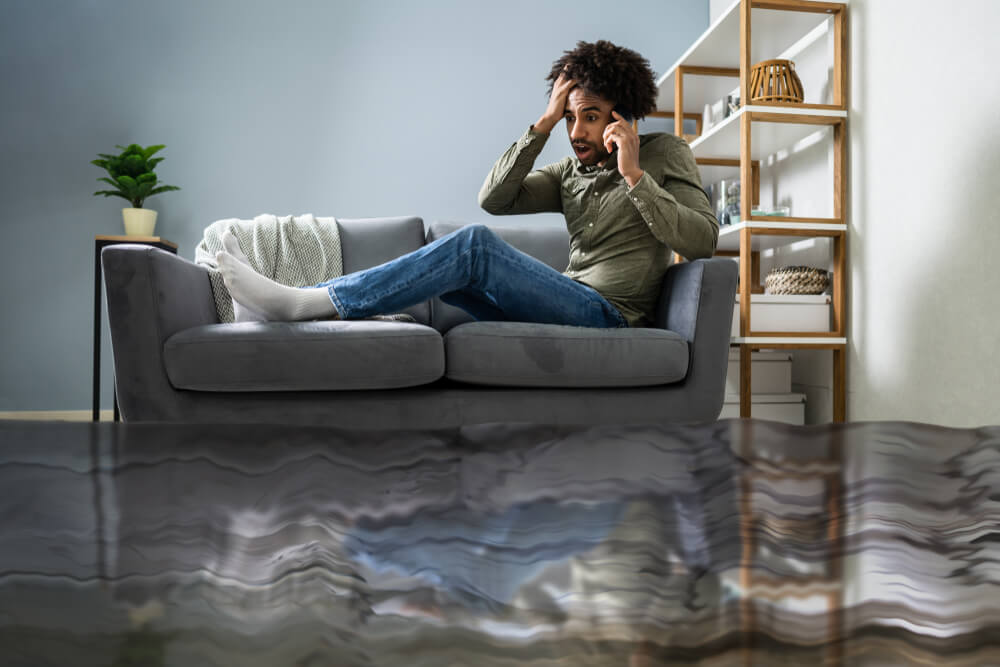 Every homeowner has a pretty good idea of what flood insurance is. However, many think it’s included in their standard homeowners insurance policy when it’s not. You need to add it to your policy, especially if your area has a history of flooding. However, even if your area is not prone to flooding, it can still be advantageous to carry flood insurance because climate change has led to unpredictable weather. Here are some key reasons why you need flood insurance in New York State.

In various states across America, homeowners lack adequate flood insurance, even in places like Florida where hurricanes are predictable and expected. A report by Triple-I has found that 90 percent of all natural disasters in the nation are floods. Furthermore, former Federal Emergency Management Agency (FEMA) official Dan Kaniewski says every property owner or renter should get flood insurance.

You can’t always go by historical climate data to gauge which regions are prone or immune to flooding. It can actually happen anywhere, including throughout New York state. A study by McKinsey & Co on serious hurricanes such as Harvey, Irma, and Maria found alarming flood coverage gaps for residents who live in flood zones. The report revealed that the majority of homeowners in Texas (80 percent), Florida (60 percent), and Puerto Rico (99 percent) lacked flood insurance.

Nearly 15 million properties across the country have absolutely no flood insurance, which means those homeowners are at risk of paying out of pocket if their homes are damaged by flooding. In one of the most extreme examples of how an entire region is unprotected against a flooding disaster, less than 1 percent of properties in Taylor County, Georgia has flood insurance. A key point to remember is wherever it rains, there’s a potential for flooding, regardless of history.

The main reason you need flood insurance in New York is that the state gets plenty of rainfall, as it logs an average of 122 days of rain per year. The state also gets quite a bit of snowfall, which can melt into several inches of rain, causing flooding. Some of the worst floods in the state’s history have caused over a foot of rain. If you have a basement, it can be severely damaged by that much water.

The most important step for you as a homeowner to take regarding flood insurance in New York State is to check with your insurance agency to review your policy and find out if you need extra coverage for flood protection. Living in a known flood zone does not mean automatic coverage, as you’ll still need to add flood coverage to your standard policy. Flood insurance helps in various ways if your home is damaged, as it helps pay for temporary housing and home repair.

Flood insurance is available through FEMA’s National Flood Insurance Program (NFIP) and from numerous private insurers. At one time, insurance agencies tried to avoid flood coverage completely due to the massive devastation and economic loss floods can cause. However, these days insurance companies have adopted coverage strategies that fit their business models for maintaining profitability.

Part of preparing for your inquiry of flood coverage should include making a list of all your valuable items that you would want replaced due to a flood. Then share the list with your insurer and work on getting items appraised so that the value is documented. Keeping thorough, accurate, and up-to-date records of your possessions, including receipts and photos, can help you avoid difficulties when filing a potential claim.

Related posts
4 Reasons to Review Your Commercial Insurance Policy
11 Dec, 2020
Working From Home? Learn About the Insurance You May Require
3 Sep, 2020
Leave Comment