You are here:
16 Mar, 2017Leave a commentArchiveBy 01Insurance 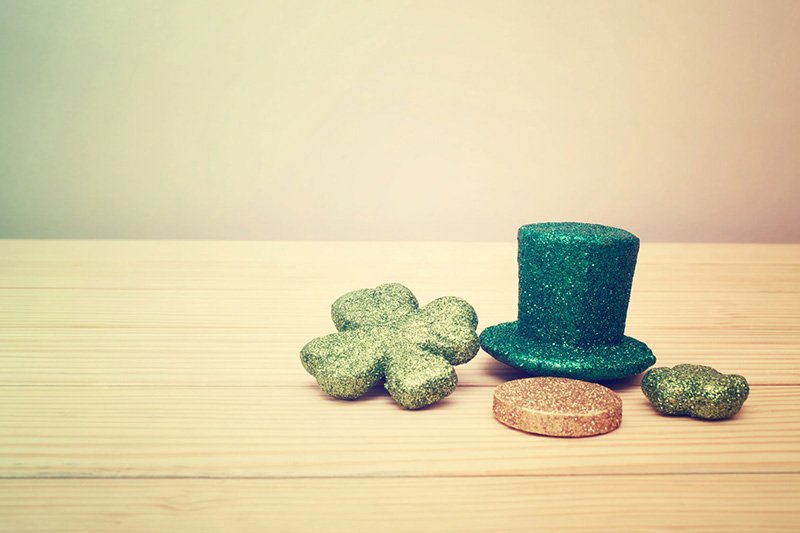 St. Patrick’s Day fun facts to help you learn more about the holiday.

It’s that time of year again! It’s time to get decked out in your best green attire and celebrate all things Irish. St. Patrick’s Day is here. Originally a religious holiday, St. Patrick’s Day has transformed into a celebration of Irish heritage. We have many traditions when it comes to the holiday — learn about the history behind those traditions with these St. Patrick’s Day fun facts. Here’s what you need to know.

We all know that green is THE color of St. Patrick’s Day. However, historically, this was not the case. The original color associated with St. Patrick was blue. But during the rise of Irish nationalism under the British occupation in the 18th century, green became a popular color to represent Irish pride. The color stuck, and we continue to wear green every March 17.

When we think about food on St. Patrick’s Day, we typically think of a hearty plate of corned beef and cabbage. However, it is said that the dish is an American tradition. In Ireland, it was tradition to eat a festive meal on St. Patrick’s Day, typically consisting of bacon and cabbage. However, in the U.S., bacon was expensive, and it is said that Irish immigrants on the Lower East Side swapped the bacon out for corned beef from their Jewish neighbors, since it was cheaper.

St. Patrick is the patron saint of Ireland. He is the namesake of St. Patrick’s Day after all, but he technically wasn’t Irish. St. Patrick was a British Roman that was captured and enslaved by the Irish in his teens. He later escaped back to England and later returned to Ireland to teach Christianity.