Impress Your Guests with These Thanksgiving Fun Facts!

You are here:
22 Nov, 2016Leave a commentArchive, LifestyleBy 01Insurance 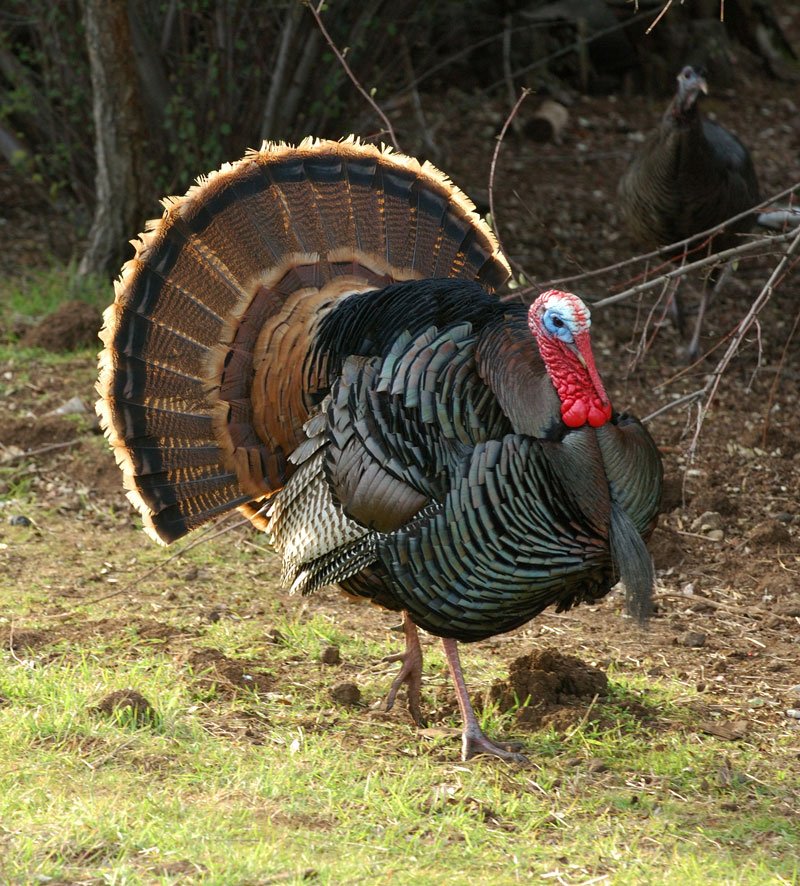 Check out these Thanksgiving fun facts to celebrate the holiday!

Thanksgiving is full of history. From the story of the pilgrims to the day Thanksgiving became a national holiday to the origin of the word turkey, there’s lots to learn about the Thanksgiving holiday. Get into the spirit of the holiday and check out these Thanksgiving fun facts to share at your holiday table.

Have a happy Thanksgiving with your loved ones! Enjoy spending time with your friends and family, and don’t forget to share these Thanksgiving fun facts. Be thankful for all the blessings you have in your life, and protect them with the right insurance coverage. Contact the professionals at 01 Insurance to find the best personal and commercial insurance in New York.

Related posts
Can You Be Reimbursed for Food Spoiled During a Power Outage?
7 Jan, 2021
How to Have a Stress Free Holiday Even During COVID-19
17 Dec, 2020
Mindfulness Activities to Reduce Your Stress and Anxiety
10 Sep, 2020
Easy Lifestyle Tips to Strengthen Your Immune System
27 Aug, 2020
4 Simple Ways to Help Small Business Owners Manage Their Mental Health
11 Aug, 2020
4 Simple Staycation Ideas for Your Family This Summer
16 Jul, 2020
Leave Comment