What Types of Insurance Claims Are Homeowners Most Likely to File? 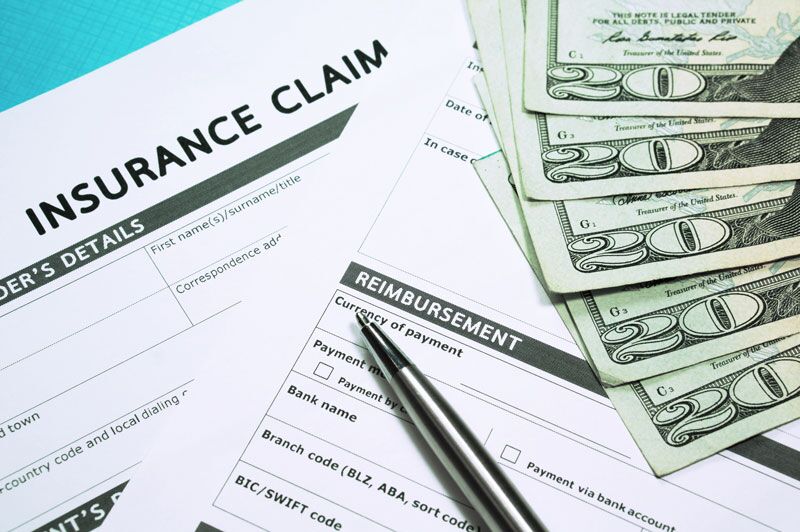 Here is a breakdown of the most common types of insurance claims filed by homeowners.

As a homeowner, it probably feels like there are risks lurking around every corner.  Unfortunately, this feeling isn’t entirely unfounded.  In fact, almost every homeowner will file a claim with their home insurance in Astoria, New York at least once in their lifetime.  That being said, there are certain claims that are more common than others.  Here are some of the top threats that homeowners need to be on the lookout for.

The number one cause of homeowners insurance claims is wind and hail.  This makes sense as the damages caused by tornadoes and hurricanes both fall under this category.  While this is the most common type of claim, at $8,313 per claim on average, it is actually only the fourth most expensive type of claim.

When pipes freeze and burst or when appliances malfunction, your home can sustain serious water damage.  Unfortunately, this threat happens pretty regularly making water and freezing damage the second most common insurance claim.  At $8,861 per average claim, these types of claims are the third most expensive.

While miscellaneous property damage is the fourth most common type of claim, this happens far less frequently than the big three.  As this type of claim encompasses a wide array of damages, from a tree crashing through your roof to a baseball smashing through your window, it’s hard to establish an average cost for these types of claims.

Personal liability claims are the fifth most common type of claim, which is good news for homeowners.  At about $22,100 per average claim, these types of claims are the second most expensive after fire and lightning damage.

Finally, theft is the sixth most common type of homeowners insurance claim.  At about $3,990 per average claim, these also tend to be the least expensive type of claim to file.

These are the six most common types of homeowners insurance claims.  It’s important to make sure that you have the right coverage to protect against these risks.  For assistance with your home insurance in Astoria, New York, contact the experts at 01 Insurance.  We are ready to get you covered today.